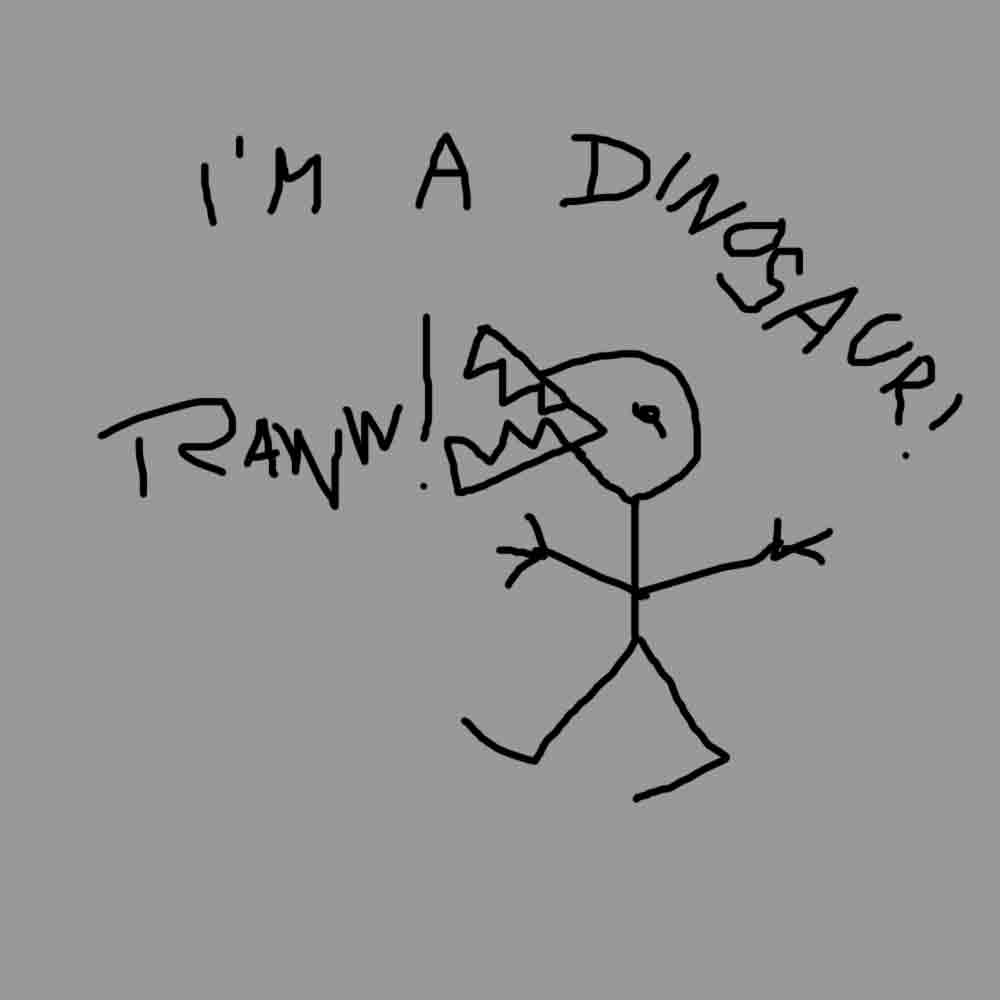 Ultrashort pulses of laser light can be used to analyse the molecular composition of blood samples (serum or plasma) and can therefore reveal changes in states of health. The laser pulses excite the molecules in the sample, causing them to vibrate and emit broadband infrared radiation, which contains structural information about the molecules present in the sample. By comparing this signal with the emission from a reference sample, one can obtain a spectrum (molecular fingerprint) that reveals the differences in composition between the two samples. This ‘difference spectrum’ is then analysed by an ultrafast laser-based method and compared with those obtained from patients with known disorders.

How does such a molecular fingerprint originate?

In order to survive, proliferate and communicate with each other, the many cell types in our bodies, e.g., nerve cells, heart cells, liver cells or skin cells, must convert food into the building blocks required for the maintenance of cell function and the energy-rich molecules required to drive their assembly and degradation. This process involves the incessant breakdown, modification and reassembly of chemical compounds, and is referred to as ‘cell metabolism’.

The compounds formed in the course of cell metabolism are collectively referred as metabolites. In essence, cancer cells are cells that divide (i.e. proliferate) faster than they should. In doing so, they produce normal metabolites in abnormal amounts, as well as compounds that differ in kind from the metabolites synthesized in normal cells. As yet, relatively little is known about the extent and specificity of these differences. Importantly, metabolites are also released from cells into their immediate environment, and hundreds of thousands of these find their way into the circulation. The relative levels of a broad range of these metabolites may be affected by the onset of tumor growth, with some rising in concentration and others declining.

To what extent such changes are specific for particular types of cancers and whether they are sufficiently characteristic to allow cancers to be distinguished from all other classes of disorders are questions that are still open. These are the questions that the Lasers4Lifeproject is designed to answer. If the answer to both questions is yes, the fingerprints characteristic of specific tumour types and stages will then be determined. This will require the analysis of thousands of blood samples in close collaboration with clinical oncologists.

Parallel to these investigations, the Ultrashort-Pulse Laser Technology will be further refined and tested.